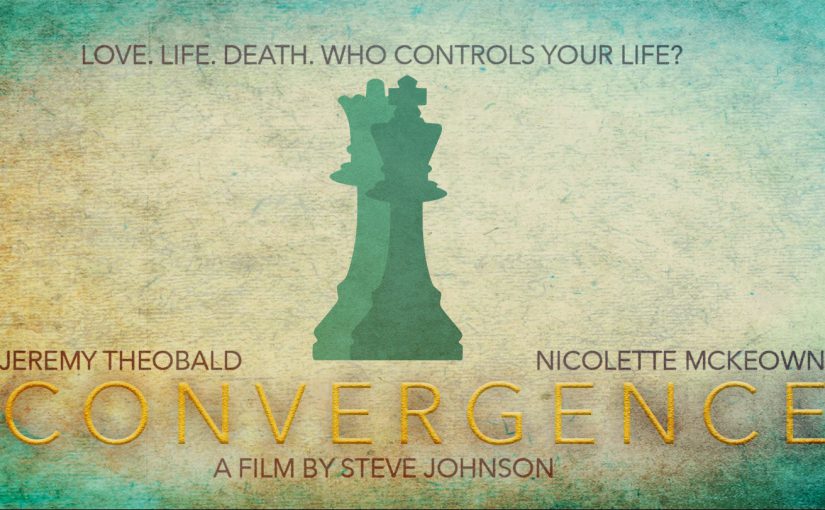 Paul is honoured to have been selected to score Convergence, a feature film by Steve Johnson featuring a cast of well known talent such as Jeremy Theobald who is best known for Christopher Nolan’s debut film “Following” and Nicolette Mckeown known for playing Commander Sheperd in “Mass Effect: Isolation”. Paul scored over 90 minutes of music for his debut feature length film.